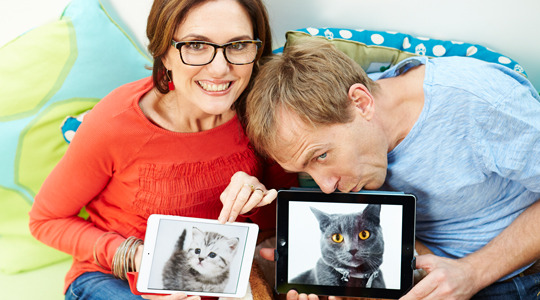 Filming started yesterday. Ridiculously excited. Six weeks of chicken or the beef for lunch. Here's the official press release that went out.

Robyn Butler (writer/producer) “I’m ridiculously excited to be making this movie with such a brilliant comic cast who far exceed the limits of my imaginary voices. I’m delighted to be working with such an amazingly gifted crew, led by my favourite director.”

Wayne also applauds his wife Robyn on being writer, producer and starring in ‘Now Add Honey’.

Wayne Hope (director) “I married an awesome multi-tasker, it's such a funny warm script. Robyn, Portia, Hamish and the rest of the cast make up a dream comic ensemble.”

Joel Pearlman (Roadshow Films Managing Director) “Roadshow Films is thrilled to be distributing ‘Now Add Honey’ in Australia and New Zealand. Robyn and Wayne are remarkable talents. Their recent work for the ABC has been outstanding and much loved by Australian audiences. We are excited to be part of their journey from the small to the big screen”.

Honey Halloway (Lucy Fry), shining Hollywood teen star returns home to Australia for a short trip and finds her life crumbling into chaos when her mother (Portia de Rossi) is suddenly sent away and Honey is forced to stay with her aunt Caroline (Robyn Butler) in the suburbs of Melbourne. Honey’s once normal existence is turned upside down and discovers her family is not so normal at all.

‘Now Add Honey’ is an uplifting comedy about what happens when you catch a falling star and put her in the spare room.

From Gristmill, the producers of The Librarians, Very Small Business and Upper Middle Bogan, ‘Now Add Honey’ the new comedy feature has been written by Robyn Butler and is being directed by Wayne Hope, with Butler, Hope and Louisa Kors as Producers, and Geoff Porz and Greg Sitch as Executive Producers.

Roadshow Films will distribute ‘Now Add Honey’ in Australia and New Zealand - release date yet to be confirmed.